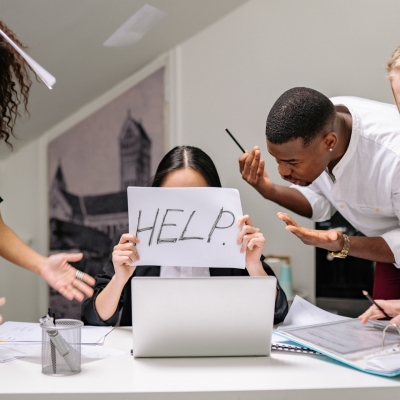 Everybody knows that workplace conflict is inevitable. All of us have experienced it to some extent and will likely experience it throughout our lives. Yet paradoxically, we have all been socialised through our social and familial institutions to think that it is categorically ‘bad’ and therefore taught to ignore, quell, or avoid conflict in totality. NFPS’ recent sector leader survey confirms this truism is alive and well in not-for-profit workplaces across Australia, with leaders reporting that 50% of their employee’s seldom or never seek to address workplace conflict related issues themselves or directly with their antagonist. This bias towards avoiding the compounding of conflict is understandable and perhaps innate, however, emerging organisational behaviour research suggests that not all conflict is negative as such, rather it how it is understood, framed, and managed that determines the outcome.

It is important to understand that conflict can be defined in several ways, but generally refers to the opposition of two or more parties. According to Carlopio & Andrewartha (2008) organisational behaviour research on the topic suggests that conflict tends to occur in two realms: people and tasks. Generally, people-based conflict is characterised by competing ideas, interests, emotions, or agendas between individuals. Task conflict on the other hand is related more to concrete subject matter, performance, outcomes and most critically places the task’ success above personal interests.

Managers and researchers have long held the position that people conflict negatively impacts team and organisational performance. This axiom appears to be standing the test of time in the research and perhaps this is what our parents and teachers were warning us of? Task conflict, on the other hand is not so clear. More and more researchers are suggesting that when it occurs in a team setting it may assist members to express ideas, identify tasks, prevent group think and unify goals, which ultimately leads to enhanced team performance. If this is indeed the case, employees who are competent is assessing and categorising the nature of the conflict at hand are far more likely to be able to address it without third party intervention or conflict escalation. Likewise, managers who possess a mature discernment on the nature of conflict, may be able to foster environments where conflict is not always treated as a school yard issue whereby, they must intervene to cease it completely on each occasion.

This balance between allowing constructive conflict to occur and intervening when it becomes destructive or harmful is difficult to achieve because most conflicts generally do not neatly fit into the people or task categories. Not only is it easy to confuse and conflate the two natures, but it is also difficult to determine the degree and veracity of the conflict from afar. Furthermore, employees and groups will at times masquerade task conflicts as people conflicts and vice versa to suit their ends. In some instances, conflicts may also transform and morph, sometimes by design and sometimes by happenstance. This can confound even the most seasoned leader compelling them to ramp up communications to prevent further conflict in the workplace. Unfortunately, this rarely solves the problem, and tends to create an equal and opposing antithesis to the message, perceiving the efforts as disingenuous, side taking or fence sitting. In addition, if not timed, tapered, and applied correctly these efforts may even stifle potential opportunities for improvement.

This milieu of conflict and complexity will likley confuse managers forcing them to consign the issue/s to the too hard basket. Research is emphatic that the worst possible thing that can be done is avoiding, ignoring, or suppressing conflict. Organisations may therefore benefit by taking a balanced, open, and multifaceted approach to conflict management and resolution, using techniques that allow constrained and positive conflict while prohibiting conflict that is destructive or harmful, these include:

·        Using consistent language in conflict situations, call out people/task conflict and manage it as such.

·        Creating safe and inclusive environments where task conflict is encouraged

·        Create policies whereby employees are encouraged to attempt to solve the matter themselves before escalation to management * (interestingly this is also a SCHADS Award requirement).

·        Procedures that achieve speedy resolutions within paced up time frames.

NFP Success provides a range of training and consulting products designed to prevent, manage, and resolve workplace conflict. Contact us for your free consultation. 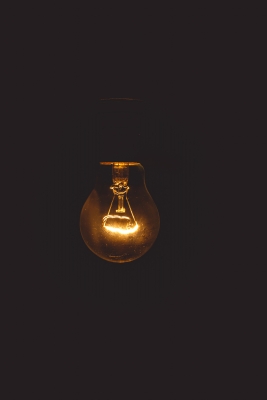 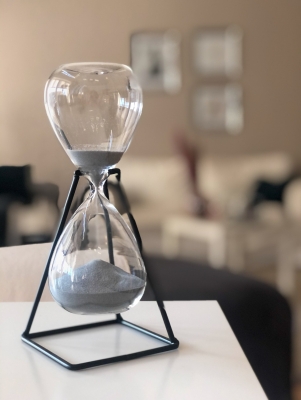 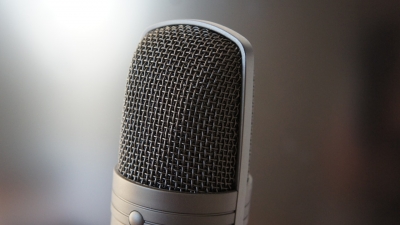 The When, Why and How of Working from Home Policy Design in the Not-for-Profit Sector